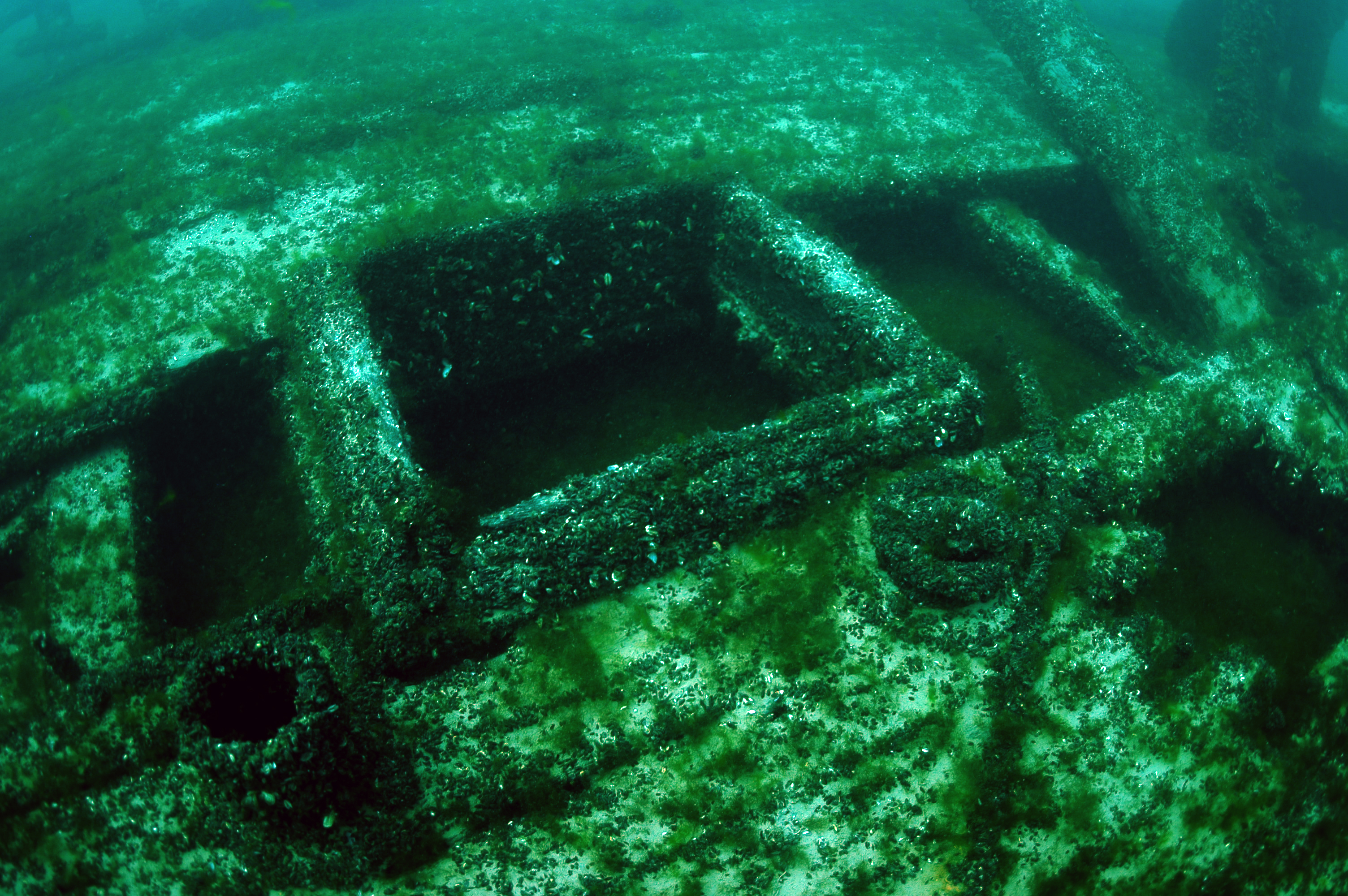 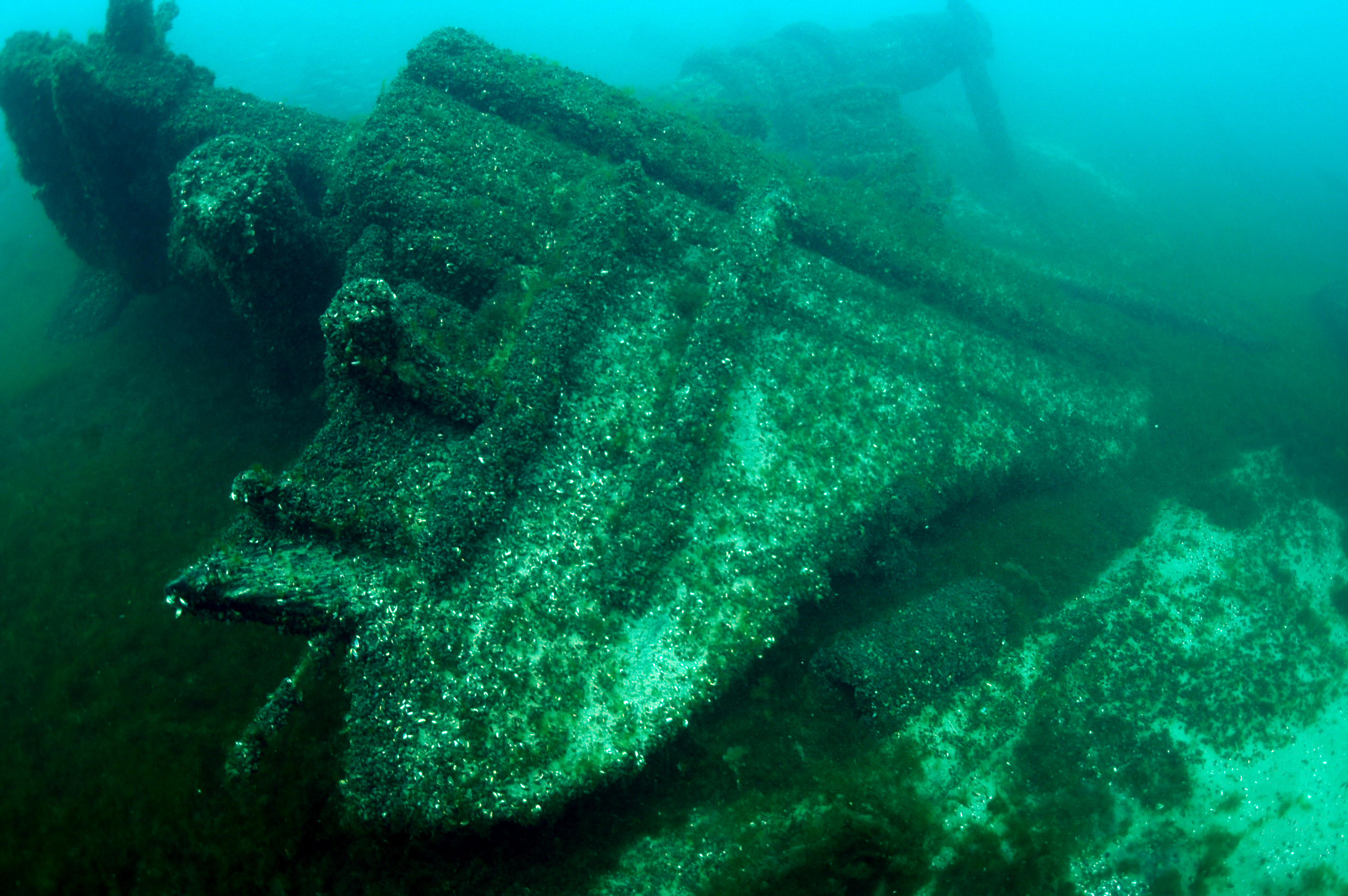 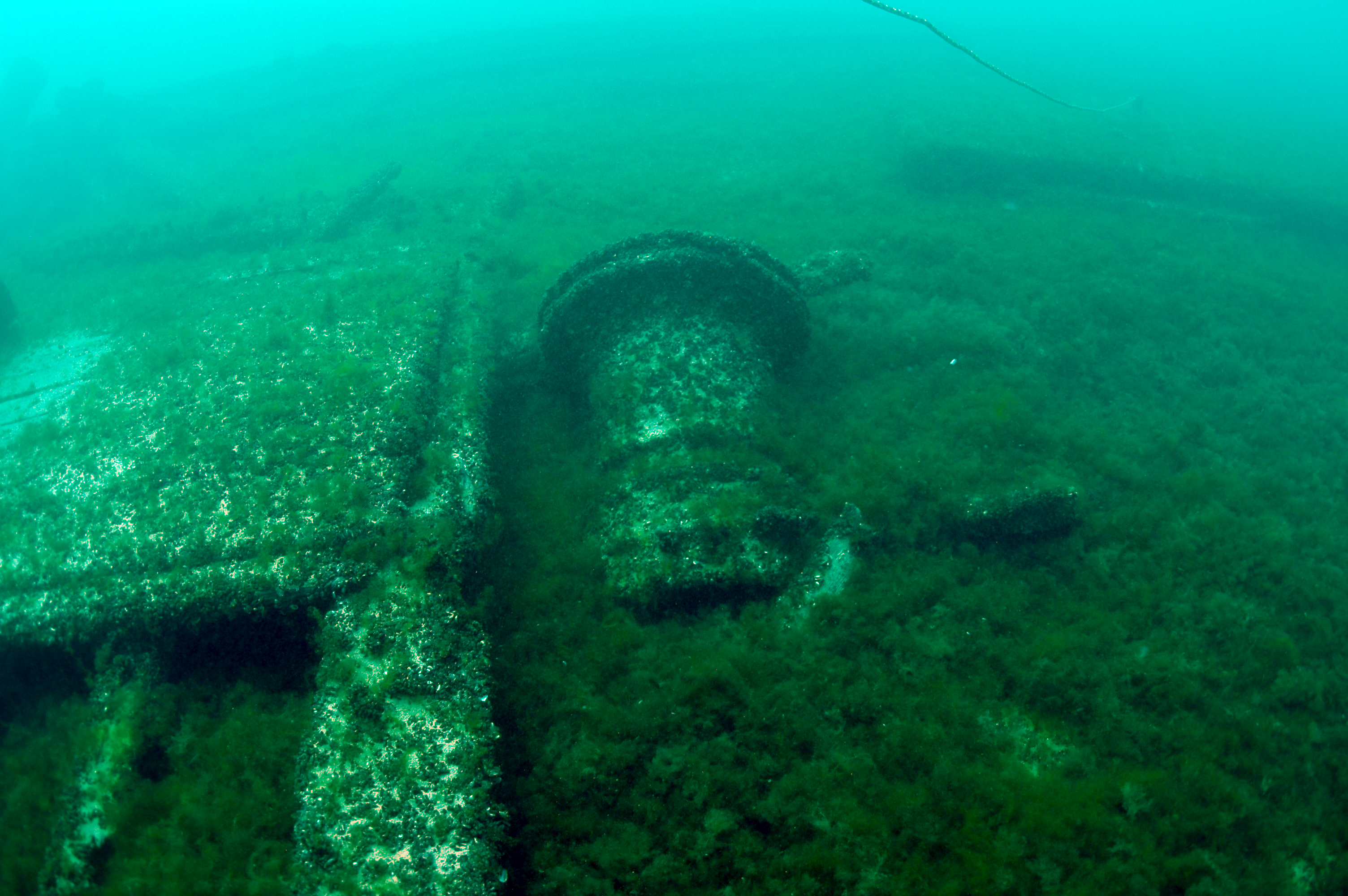 The two masted brigantine Mahoning was built in Cleveland, Ohio by William Jones in the year 1847. In 1861 the vessel was valued at $9,500 and rated B1 and in 1863 the Board of Lake Underwriters changed the valuation to $8,000 and left the rating at B1. She was used to carry grain in the eastern Great Lakes after she was first built. Later she was often seen on Lake Michigan at Milwaukee and Chicago continuing in hauling grain.. The Mahoning was sold in 1857 and spent the remainder of her life on the western Great Lakes hauling lumber mainly to Milwaukee and Chicago.

September 1848: Ashore at Oswego, New York, later released. She was in the grain trade between Buffalo and Chicago.

May 1859: Struck by lightning near Chicago.

Initially, it appears that the brig Mahoning stranded near the mouth of Black River, 4 miles south of Sheboygan, during a gale on November 4, 1864. She was described as a total loss in the newspapers. Hirthe Ms. mentions her as sinking off Port Washington after being stranded on the beach south of Sheboygan. Likewise, the Marine Casualties list of 1864 lists her as foundering in Lake Michigan in November with a loss of ship at $7,000, a loss of cargo at $12,000 (insurance was $5,000 and $7,000, respectively). Subsequently, in June of 1865, salvage attempts were successful in recovering the Mahoning's steam pumps, anchors and chains, standing riggers and blocks from a point midway between Racine and Milwaukee. Apparently, she capsized while in tow of a tug, during which time two lives were lost. The Magnet and Leviathan were involved in the salvage operations.

Actually, it wasn't until December 2nd, 1864 that the Mahoning foundered as she was being towed by the tug W.K. Muir back to the Davidson shipyard in Milwaukee for major repairs after a struggle to get her off the beach near Sheboygan.
Today

The wreck of the Mahoning lies in 55 feet of water. The hull is pretty broken up, but the capstan , wood stock anchor, dead eyes are on the wreck and a portable boiler and steam pump are just southeast of the main wreck.